Donnie Simpson has been called a trailblazer and a media legend. Over his career, which has spanned nearly 50 years, he has entertained listeners from WJLB in Detroit to WKYS and WPCG in Washington, and on television as host of BET’s Video Soul, where he was considered one of the nation’s first VJ's (Video Jockeys).

In January 2010, after 30 years as DC's morning coffee, Donnie left radio. But, on August 17, 2015, he returned to host the afternoon drive at MAJIC 102.3FM, a Radio One station. While adored by millions, perhaps Donnie’s biggest fan is President Barack Obama. On the presidential campaign trail in 2008, Mr. Obama stopped to record and send a congratulatory video message to Donnie, citing the media giant for his great tenure in radio.

Donnie Simpson’s consistent No. 1 ratings success and reputation as the consummate gentleman and professional, have earned him “Icon” status among his peers, and his millions of fans worldwide. Donnie has received many prestigious awards including Progam Director of the Year at WKYS by Billboard's 1981 radio competition, black major market category and Billboard's 1998 Air Personality of the Year. In October 2004, he was inducted into the BET Walk of Fame, and later on October 4, 2015, Donnie was inducted into the national R&B Music Hall of Fame. He was the only non-musician to be inducted.

Of the R&B Music Hall of Fame award, Donnie says:

“The fact that I’m not a singer, musician, nor songwriter, and they still wanted me in their Hall of Fame, makes it one of the greatest honors I’ve ever received. Musicians are always the coolest people in the room and for one night they let me in their group. What an honor!”

September 19, 2017,  was another special day as MAJIC’s own Donnie Simpson and Urban One CEO Alfred C. Liggins both received Ceremonial Resolution from the Council of the District of Columbia for their years of service! Donnie was celebrated for his 40 years of serving the District on radio while Liggins accepted his resolution on behalf of WMMJ Majic 102.3/92.7‘s 30th year anniversary.

On August 17, 2020, it was announced that Donnie Simpson would be inducted into The Radio Hall of Fame Class of 2020. Coincidentally, the day of the announcement also marked the five-year anniversary of Donnie's return to radio and television on WMMJ, MAJIC 102.3 FM and on TV One after a brief retirement.

"I’m honored and humbled to be going in with several people of color I admire," Donnie said upon learning of the announcement. "I also go in on the shoulders of so many talented people before me, who weren’t seen because they lived on the right hand side of the dial. Thanks to the RHOF for seeing us now."

Donnie, along with six other broadcasters, including Sway Calloway, Angie Martinez and The Breakfast Club, was honored Thursday, October 29, 2020 during a live radio broadcast induction ceremony from multiple locations and across multiple audio platforms, including iHeart Radio. Visit The Radio Hall of Fame website to listen to the full 2-hour ceremony. 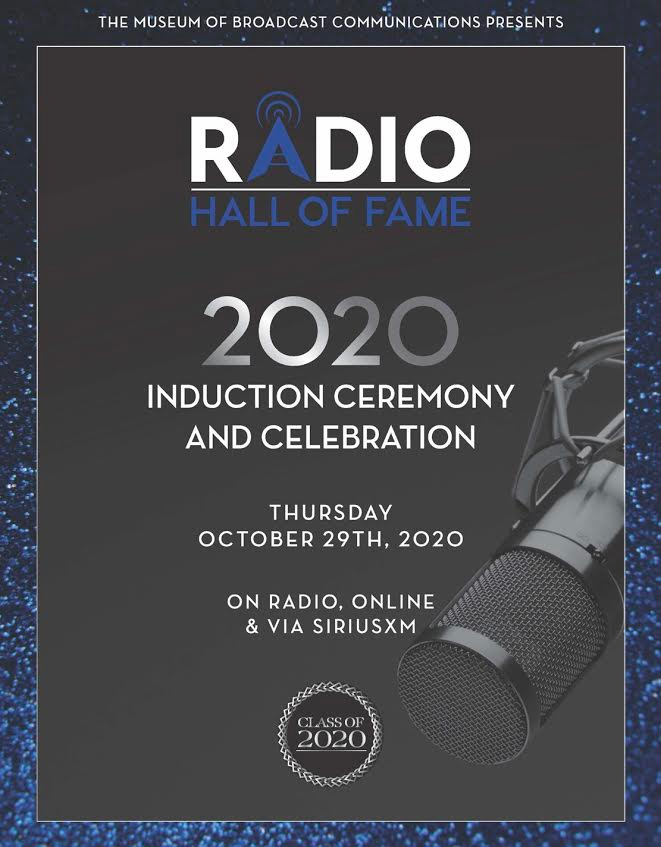 Donnie Simpson gives speech after being inducted into the Detroit R&B Hall of Fame. 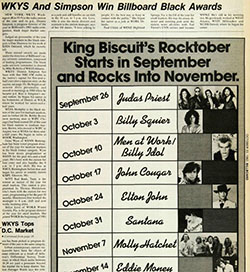